Philipp Slusallek is Scientific Director at the German Research Center for Artificial Intelligence (DFKI), where he heads the research area “Agents and Simulated Reality” since 2008.

He is also Director for Research at the “Intel Visual Computing Institute”, a central research institute at Saarland University founded in 2009 in collaboration with Intel, DFKI, and the two local Max-Planck-Institutes.

At Saarland University he has been a professor for Computer Graphics since 1999 and a Principle Investigator at the German Excellence-Cluster on “Multimodal Computing and Interaction” since 2007. 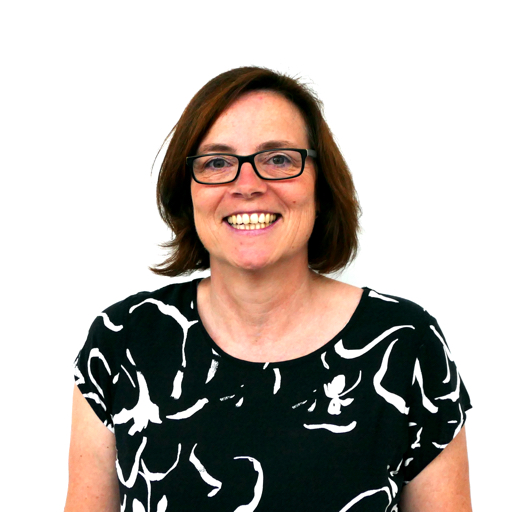 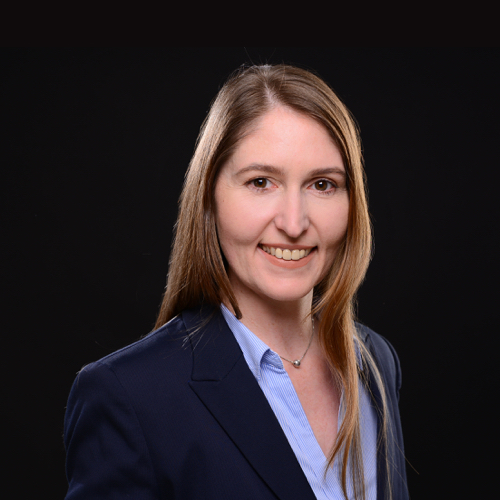 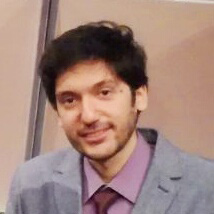 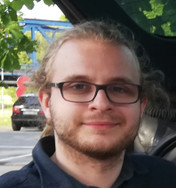 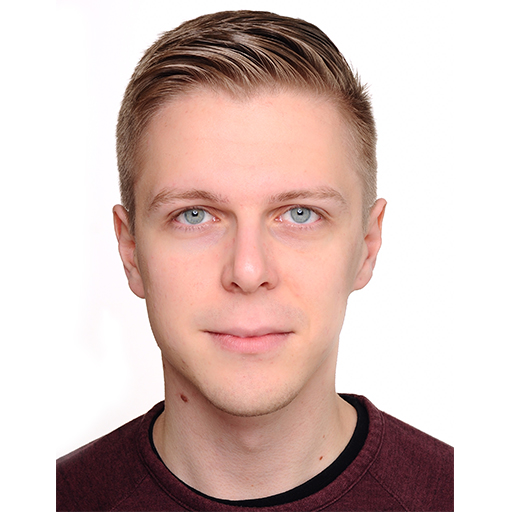 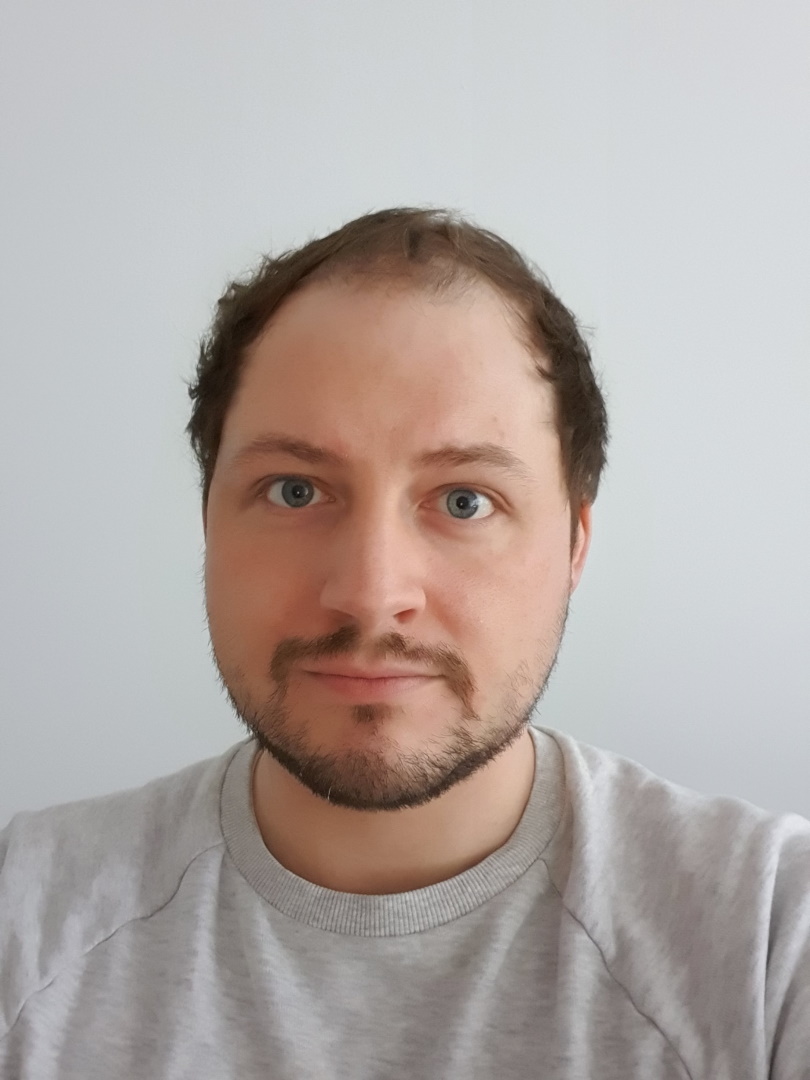 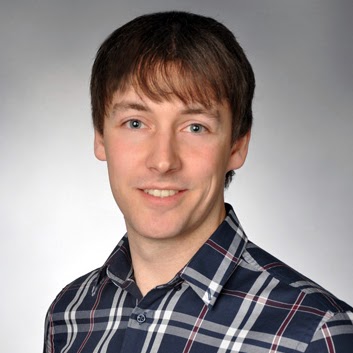 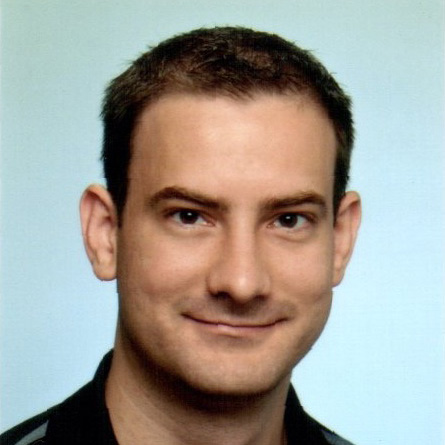 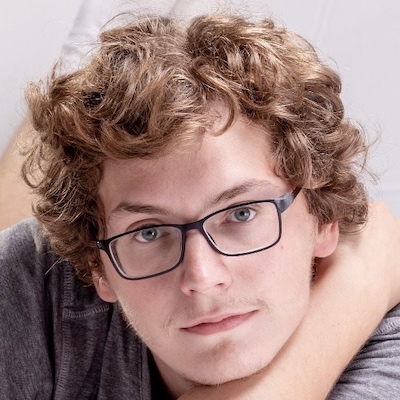 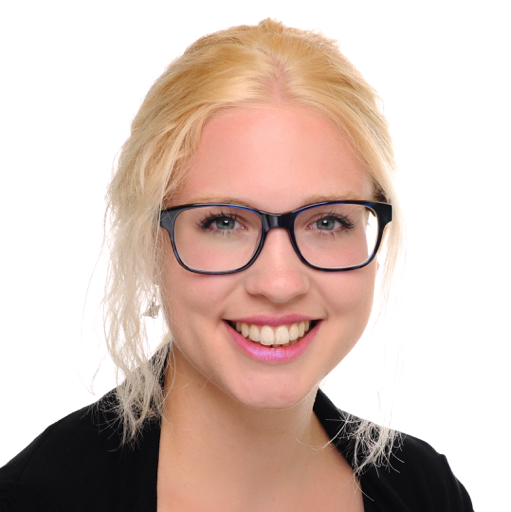 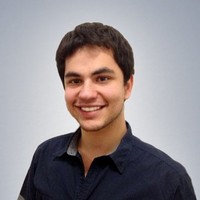